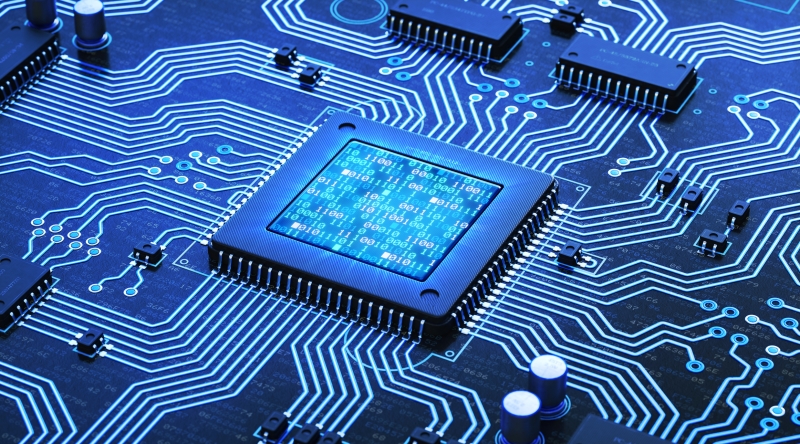 Nanostrain is a global research collaboration between science and industry to provide highly accurate measurement of strain in nano-scale systems to drive innovation. Nanostrain is a collaboration between Europe’s world-leading expertise in metrology, highly regarded instrument scientists, and global industry that is working together to accurately measure strain at the nano-scale in piezoelectric materials to drive innovation in next generation electronics devices. The project findings will be made openly available to support the development of cheaper, more reliable and energy efficient technologies that could deliver 10 fold increases in chip processor speed to 30 GHz, faster internet connections, and huge energy savings worldwide. The three year project, completed in 2016 was funded by The European Metrology Research Programme.

Strain control of electrical resistance through the coupling of tiny piezoelectric materials and piezoresistor materials that alter their conductivity in response to strain, is increasingly seen as future of transistors, replacing today’s metal–oxide–semiconductors. Such an advance would overcome a decade of stagnation in semiconductor transistors performance which has seen computational processing power fail to increase by more than a few percent since 2003. However progress in these areas is dependent on the development of traceable measurements using new metrology techniques and best practises to better understand how materials strain at the nano-scale.

Cheaper faster electronics by control of strain at the nanoscale. 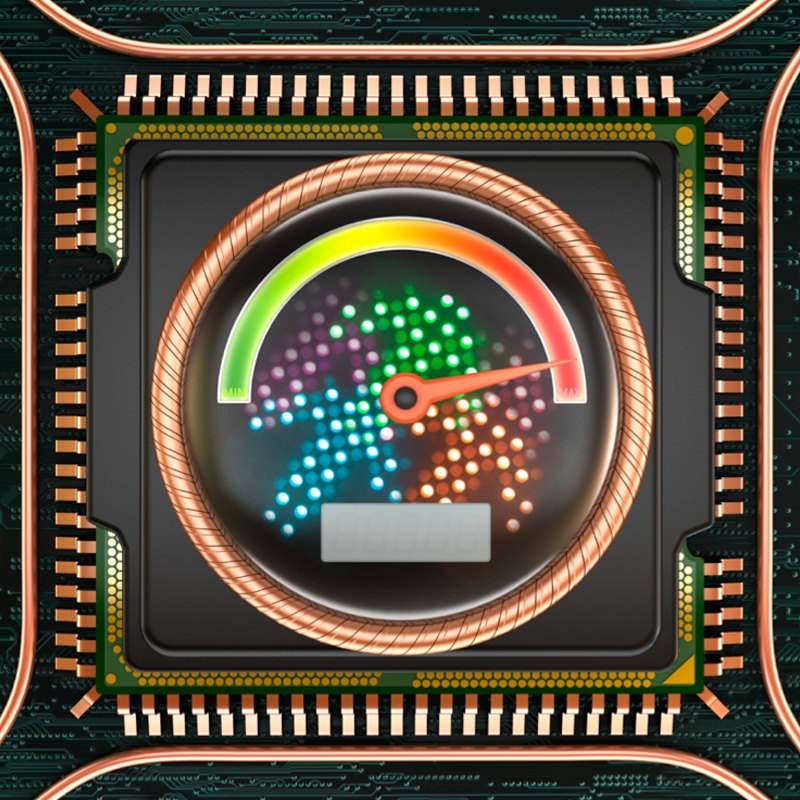 The Nanostrain project brought together a number of European National Measurement Institutes. They sit alongside a consortium of collaborators that includes world class research instrument facilities and nine commercial companies spanning a wide range of potential technological applications of these tiny piezoelectric systems.

How will the project operate?

The project has developed all its traceable measurements and characterisation of nano-strain under industrially relevant conditions of high stress, and electric field. The results have been made openly available to manufacturers and designers to encourage innovation across a wide range of industries. The project has been split into six work packages, the scope of each is laid out in these pages.

Cheaper faster electronics by control of strain at the nanoscale.